We suspect that something worse than ISIL (Islamic State of Iraq and the Levant) might be looming on the horizon. It will be called SISISIL (Shiite Islamic States of Iran, Syria, Iraq and Lebanon). It is commonly called “Shiite Crescent” in political terms.
We projected in our book this would be the revival of the Seleucid territory known in Daniel 11 as “the King of the north” in relation to Israel.

Compare the maps below.

Map of the Seleucid Empire

The Paradigm is Changing Don’t Get Lost In Fairytales 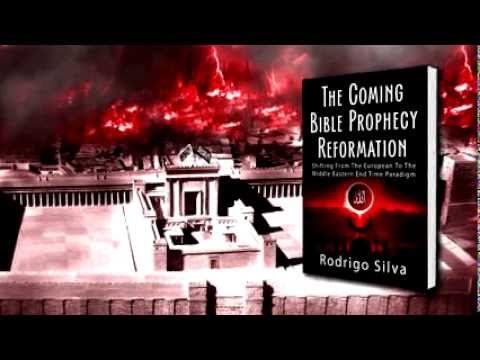